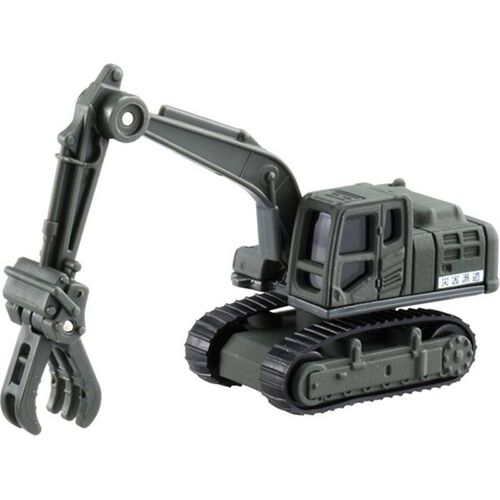 TOMICA is produced by Japan’s TOMY toy company. It was founded in 1970 and has issued more than 600 models in total! The sales volume has exceeded 400 million units, and the market strength is really staggering! At present, TOMY has manufactured and sold nearly 500 million cars. If you line up these cars in a row, think about it, how spectacular it is! After these cars are lined up, they are nearly 4,000 kilometers away, orbiting the earth nearly once. It is indispensable for almost every car playmate that children grow up with!
The TOMICA car is not only a children’s toy, but because it is made according to various brand-name real cars in a 60-70 scale, it can also be a collection and collection of big friends and adults! TOMICA has always been the sales champion in the TOMY series? Every year, new models are introduced to replace some of the old models. This is the origin of the number 1-120 used by TOMICA! In terms of style, TOMICA takes a more realistic route, and is manufactured in a reduced scale according to the original model. The biggest feature is that it will always make openable doors, so that fans can enjoy the pleasure of mini simulation!