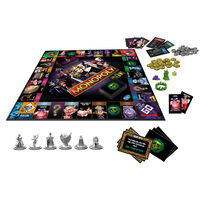 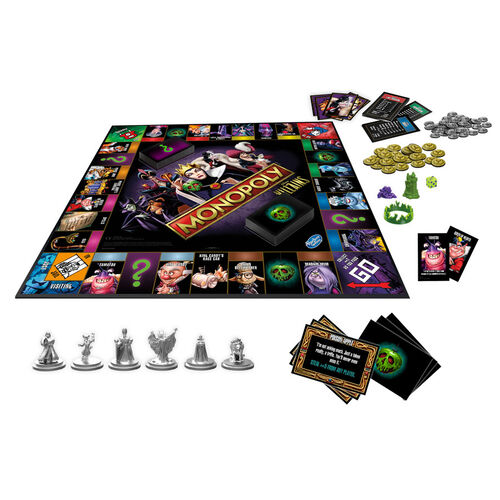 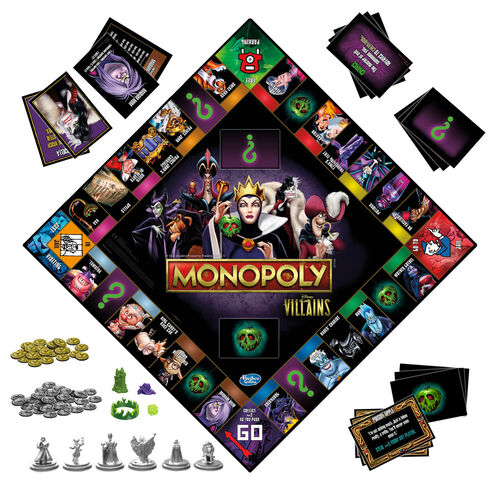 Imagine classic Disney Villains stealing, scheming, and competing to see who is the most evil of all! In this Monopoly Board Game: Disney Villains Edition, players travel around the board using a Villain token and play as Cruella, Jafar, Scar, Evil Queen, Maleficent, or Hook. The more Villains a player hires, the more rent they'll be able to collect. Activate a character's special ability by acquiring the Flames of Power ring, change gameplay with Poison Apple cards, and advance on the board by landing on a Vehicle space. The last player with money when all other players have gone bankrupt wins!


For more information please visit the Help Center.
If an item is faulty or does not match its advertised description you can return within 14 days of purchase (21 days for star card members). Simply take your item to your nearest store with the proof of purchase or contact our Customer Service team.